I received an email from Shimon initially requesting headshots. When we spent some time on the phone discussing his needs, we soon realized that what he was looking for was more of a Workstyle Portrait Session. He was working with a web designer to create a new website which would feature his Fitness Coaching business, Joyful Fitness. He didn’t just need a simple headshot, he also needed a large group of images that he could use for his social media and website. 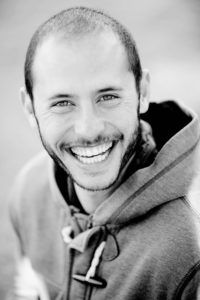 One of the things that Shimon is known for locally is the hashtag #waterislife which he takes rather literally. During the freezing cold months of winter, he is known to take polar dunks into Cayuga Lake. This shoot, which took place in late October, was no exception, while I stood ashore, Shimon dunked himself into the ice cold water all with the biggest smile and joyful heart that I’ve ever seen. Its not every day you meet a person who is so wildly excited to take the plunge into freezing cold water. 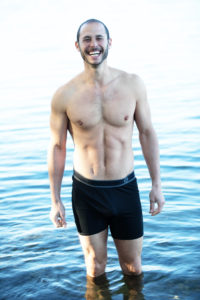 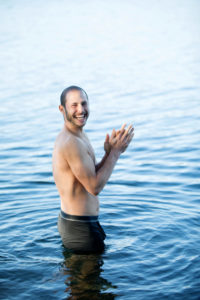 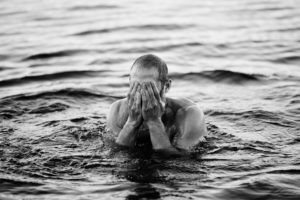 Another aspect of his business, Joyful Fitness, is fitness coaching and wellness training. He works with people who want to find more joy in attaining their health goals. He needed some images which reflected his dedication to health and wellness. I photographed him during his morning yoga routine on the lake which lended to some really wonderful photographs of him in his element doing what he loves. 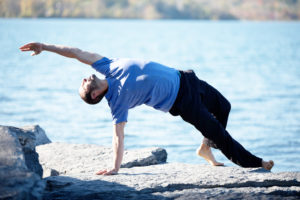 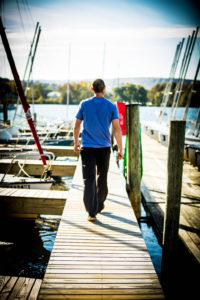 What I LOVE about Shimon is that he also does what is called “laughter yoga”. If you’ve not heard of laughter yoga, I highly recommend you take one of his classes that he teaches over at Island Health and Fitness. His joy is contagious, I instantly found myself laughing right along with him during his photo session. Normally, I am the one engaging with my clients to laugh and smile, this time around, he was the one teaching me about how to whole heartedly laugh! 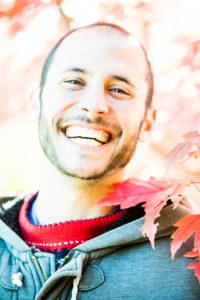 Some of the other aspects that needed to be captured during his photo session were his use of essential oils, and whole food based nutrition. 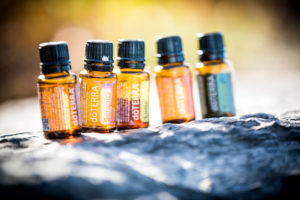 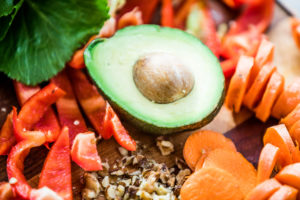 He also set up a coaching session to occur during the photoshoot, and so I sat back and captured some images from afar while he worked with his client. As you can see, his a very inspiring and hands on coach. 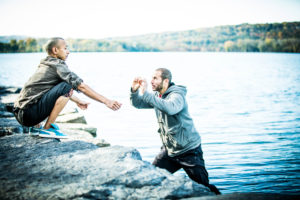 I love working with clients who are using their businesses to uplifting others in our community. Personal wellness is something that many can overlook until its too late. (I know I have at times) I love Shimons’ mission and dedication to finding the joy in one’s wellness path.